Across the Board on Tomorrow Morning (1941) 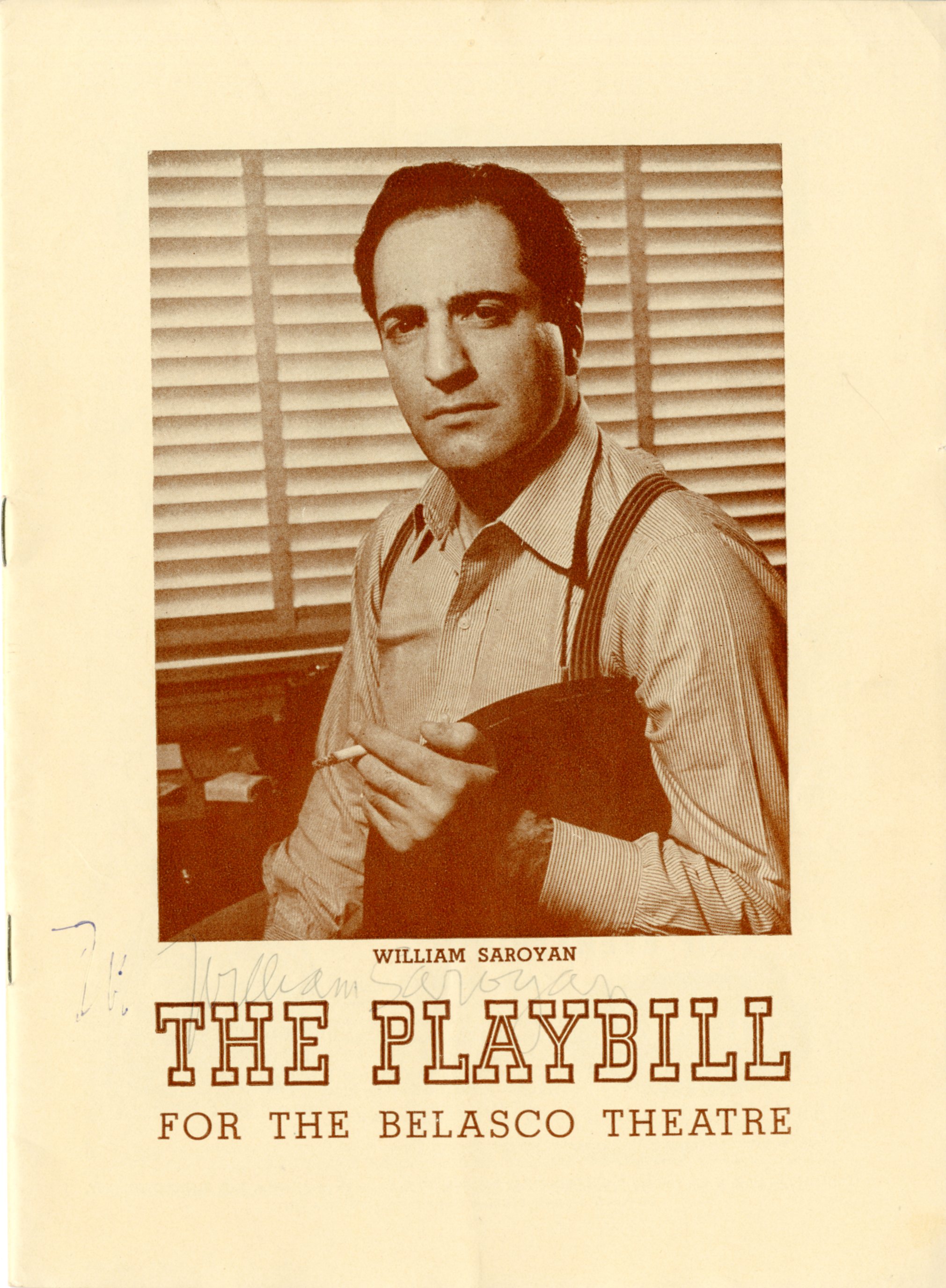 Original Production -  Paired with Talking to You at The Belasco Theatre (renamed The Saroyan Theatre for the run), August 17 to August 22, 1942. 8 performances. 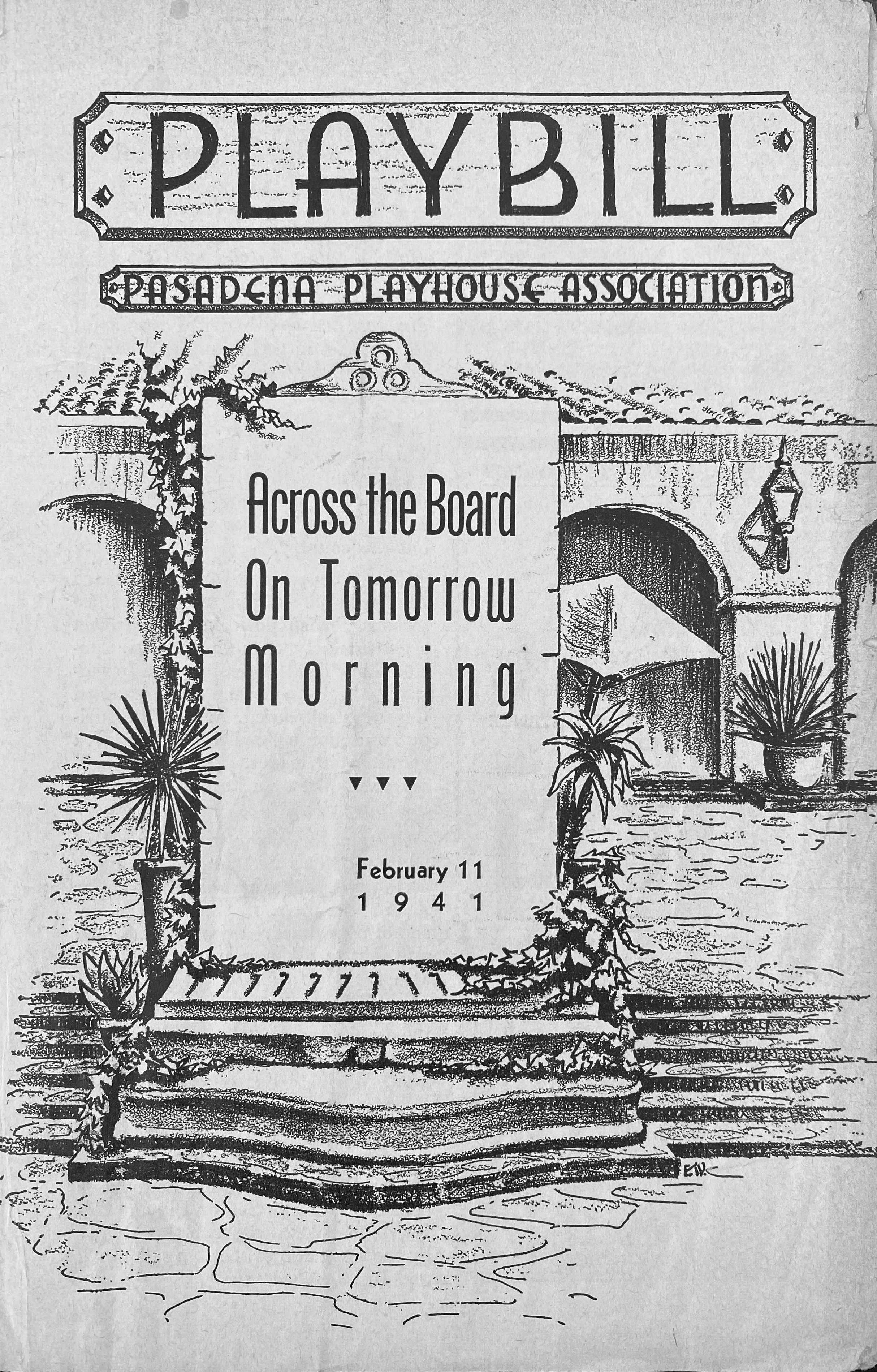 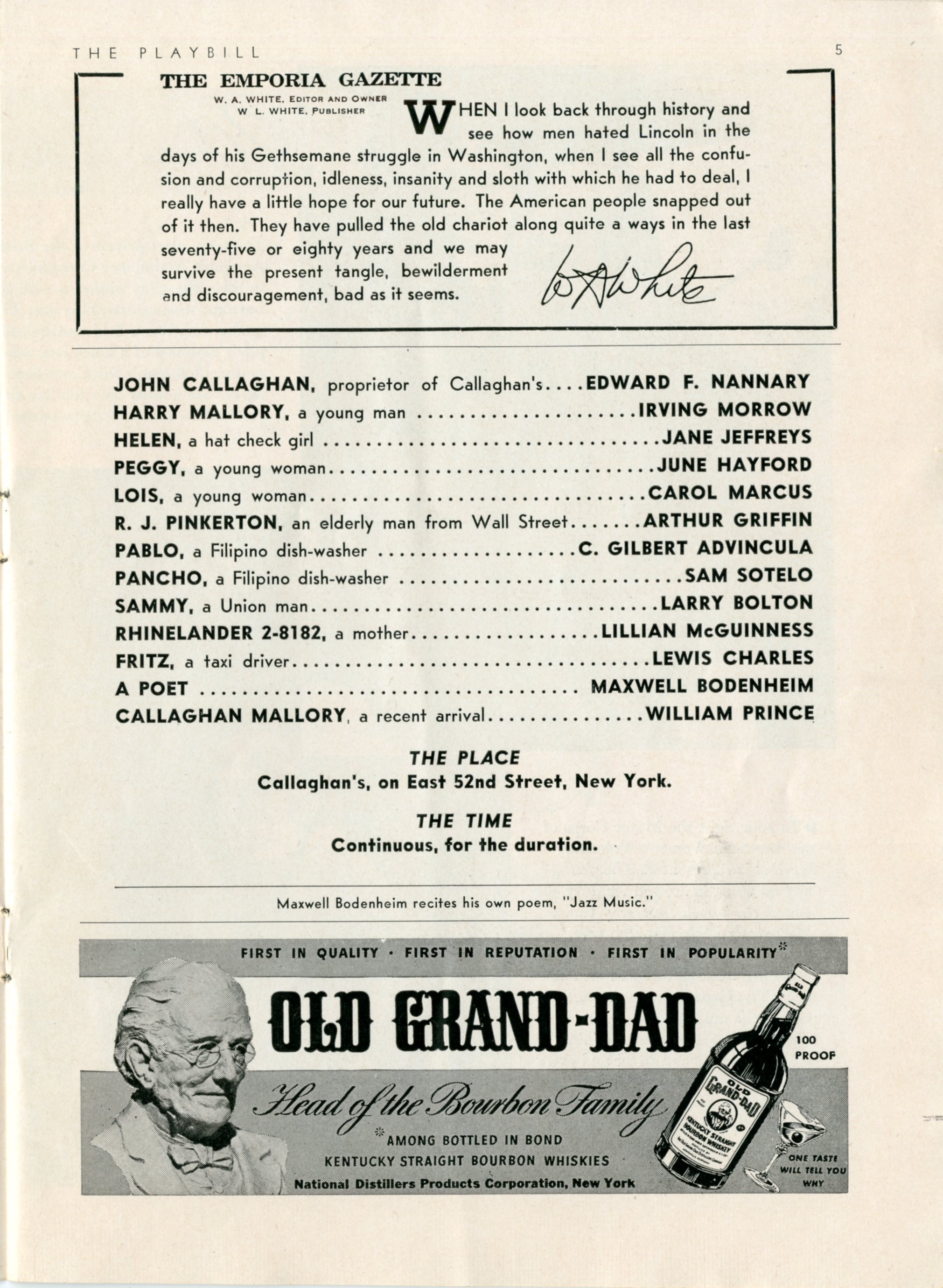 Across the Board on Tomorrow Morning was not well-received on its premiere, though Canada Lee's performance was often praised.  Subsequent productions, such as an English Stage Company production at the Royal Court Theatre in 1962, at the Pasadena Playhouse, and a production in San Pedro, California, in 1976, received much better notices.

The original production was one of the first times Carol Marcus, Saroyan's future wife, appeared in one of his plays.