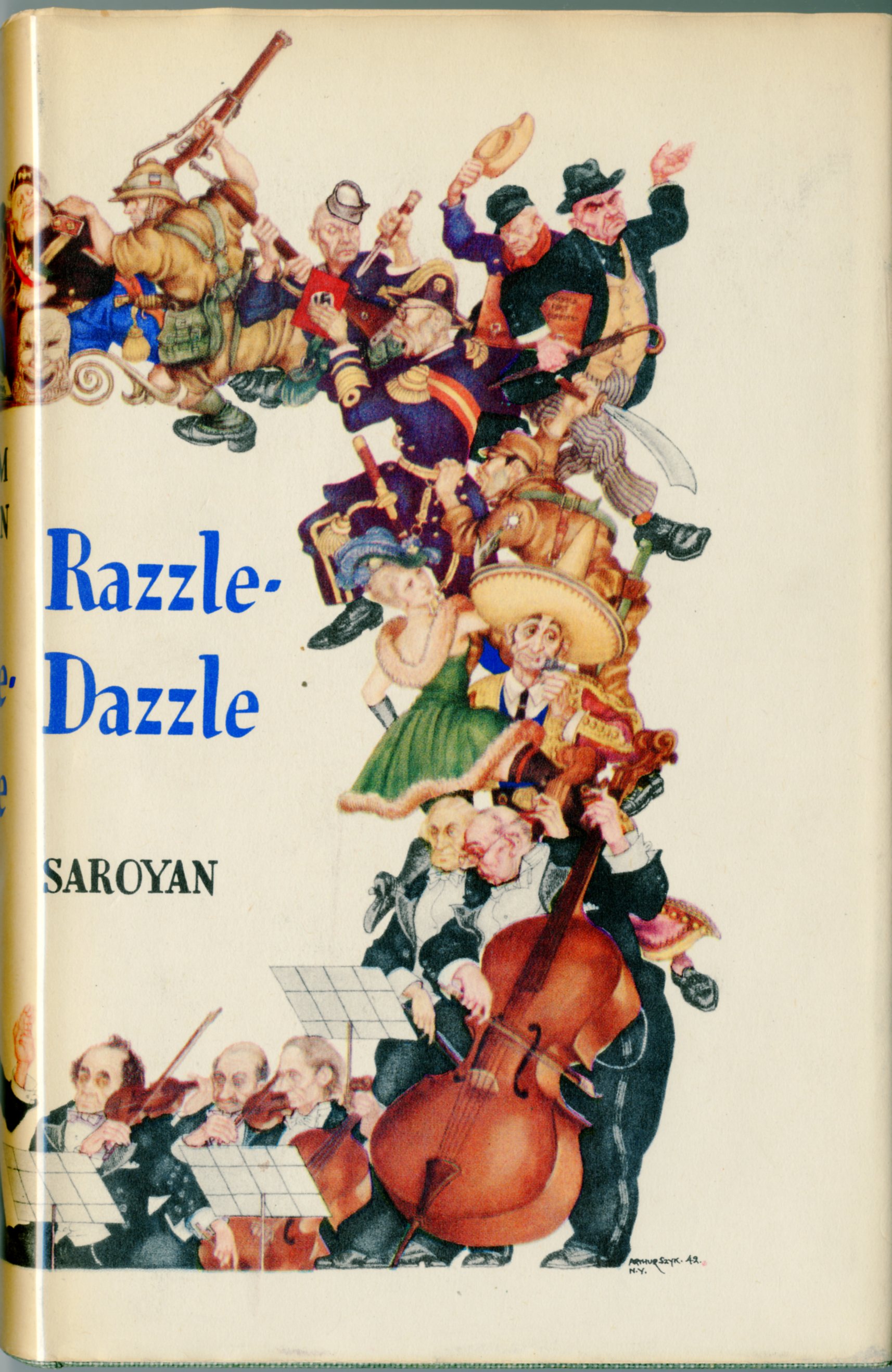 Elmer and Lily was to be produced as a part of the inauguration of the Saroyan Theatre (formerly, and later, the Belasco Theatre) and newspaper articles point out that it was to be a musical with an entirely African-American cast. It would not be until 1943 when it was produced by Vassar College's Experimental Theatre.

Elmer and Lily is rarely performed, though Fairleigh Dickinson University, Windsor Mountain School, and Alfred University all produced the play in the 1950s and 60s.