Thank you for your patience as we've been having the holidays here in California as well as opening our exhibit. William Saroyan at the Arion Press Gallery in San Francisco through February 24th. “The Beggars” has a brief introduction.

“The Beggars” was written Tuesday, June 2 1936. It was called originally Beggars voices.” I went to Europe in 1935, I was amazed at the poverty of man on earth, everywhere in the world, material poverty and spiritual poverty. I haven't yet begun to say what I know I shall need to say about this.

The story itself is interesting, but the introduction speaks to a number of things in Saroyan's own youth. His family was not prosperous, and at times, he could certainly be said to have been quite poor. Growing up in poverty can often lead one to have very particular values and methods to their life that show themselves through their work. Saroyan often looks at impoverished families, particularly children, you could look at “The Men with the Heart in the Highlands” as reflecting Saroyan's own impoverished youth.

Even he was amazed at the poverty he saw in Europe in 1935. At that time, Saroyan would have been back for about a year from his trip to Europe, and he traveled all over. At that point, the world was at the height of the Great Depression. This would have led to great levels of impoverishment around the world, and certainly his visits to portions of what would be the Soviet Union, as well as mainland Europe and Ireland, would have led him to see some truly impoverished areas.

The story itself is less a story than it is a series of short vignettes, and it opens very much like the introduction.

I was a traveler once and I went to Europe.

Instantly, you see a contradiction between the the beggars, and the speaker. Beggars are rarely travelers, that is to say beggars and the impoverished rarely have the chance to travel except out of necessity. We have this concept of the traveling beggar who goes from town to town, again reflected in “The Man with the Heart in the Highlands, but most are in some way, tied to the land at which they are and don't get to move around. The nomadic lifestyle does exist among the poor, but perhaps not the levels that it does for the rest of the world. Certainly, being able to be an American who can travel to Europe would definitely qualify Saroyan as being separated from the impoverished. He mentioned this and notes- 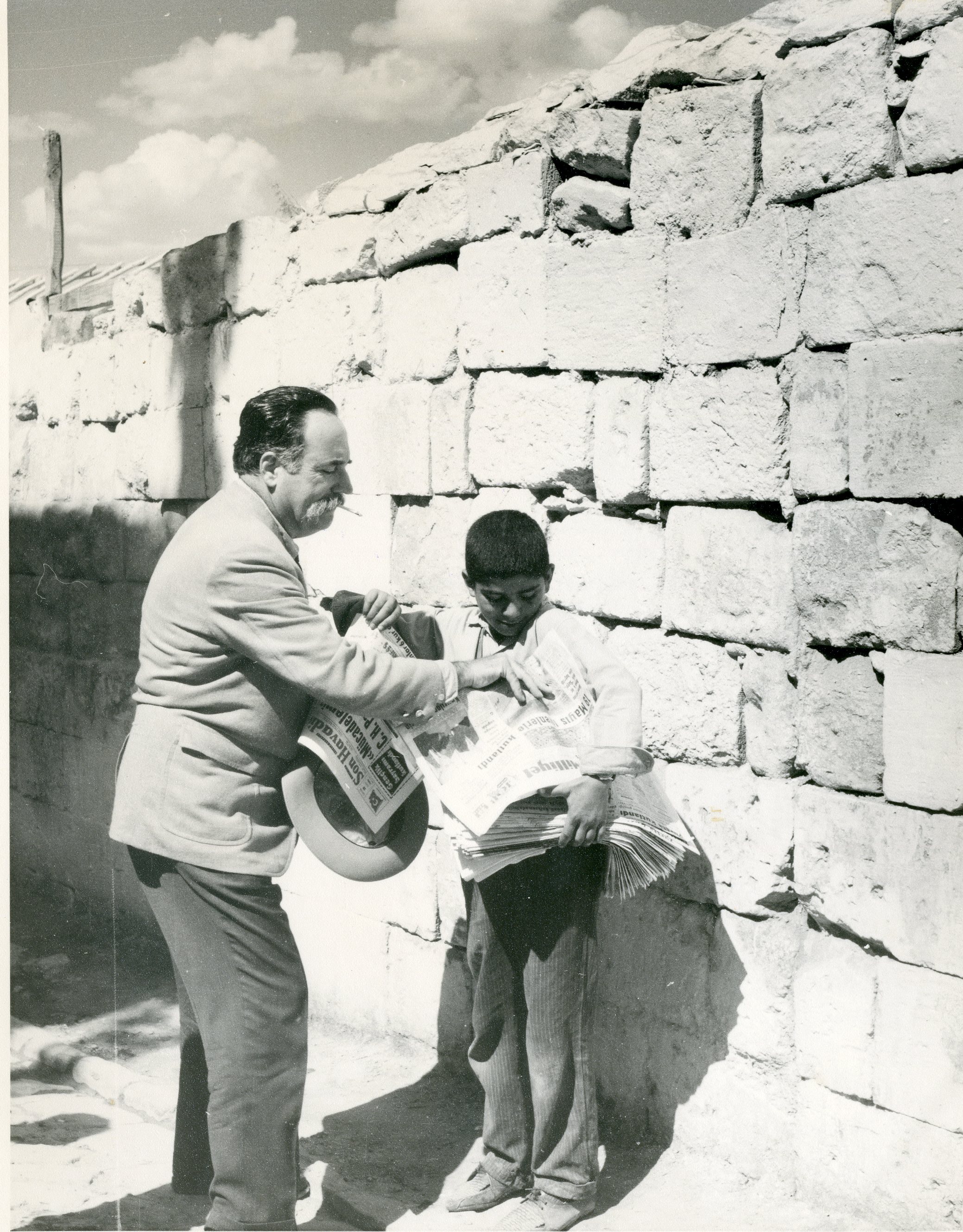 He then says that

“Every man alive in the world is a beggar of one sort or another. Every last one of them great and small. The priest begs God for grace and the king begs for something for something. Sometimes he begs the people for loyalty. Sometimes he begs God to forgive him. No man in the world can have endured 10 years without having begged God to forgive him.”

Again, Saroyan is talking from a very specific point of view, a very western point of view, certainly a Western, Judeo Christian point of view. He talks about various different types of beggars, he encounters both happy and sad on his trip to Russia, and in fact, what he says

“one of the gayest little beggars I ever saw was a Russian boy of nine or 10, who met the trains at the station of a little village south of Kiev on the way to Kharkov.”

He says Russia, but of course he's speaking about the Ukraine.

He goes on to talk about how the boy sang and had a beautiful voice, and how others came to see him, but he was most enthralled and interested. He knows there was such sadness in the song, but it was a kind of sadness, which had not forgotten gaiety.

“He sang the song through once and then stood smiling at me. And I began to hurry through my pockets for Russian money.”

He also notes this was one of the things that pleased him very much about Russia, ignoring the current understanding of what constitutes Russia and the Ukraine.

Certainly at this point, the Ukraine would have been seen as Russian land though the traditions of both have always diverged pretty significantly.

He then describes interactions with another beggar in Scotland, particularly in Edinburgh. He notes that that

This of course harkens back to the Shakespearean quote, “All the world's a stage and the men and women merely players.” It speak to the idea of busking, and of course, to bring the art to the masses as being something that can lift the impoverished or the poor classes up and give them a way of making a living. This idea of egalitarian performance has always existed to a degree. In fact, famed British mathematician Charles Babbage wrote many screeds against street performers, largely because he found it as an imposing form of begging one that could not necessarily be ignored.

Saroyan closes with a look at a woman in London. He notes that

“…there were organ grinders, but flowers cellar, and a big cockney Lady of 50 or so, who had a bunch of roses and he passed along the street, very slowly and called to the people in the hotel, he talks about the loveliness and the sadness in her voice, and that her language was cockney.”

Cockney is, of course, a famed lower class idea within the British society, with a very specific voice pattern. You can definitely hear this in the musical My Fair Lady, as what Professor Henry Higgins is trying to bring out of bringing out of his charge, Eliza Doolittle. Throughout the story. It's marked with things such as dropping Hs. This idea of language, and particularly the forms of speech, marking your class is a classic note and something that Saroyan would have been highly, highly aware of. You could see this even in his own life. As the Armenians of Fresno added in language that at once reflected their background, certain Armenian words would definitely color their language, often, making them notable among the other classes that lived in Fresno. Most ethnic groups will have this sort of idea of working within them within their larger groups, famously Spanglish, the insertion of Spanish words within English typically by Hispanic populations. These sort of patois and jargons exist throughout all cultures where mixing of various groups is frequent. Often, it is the non-dominant group who is either ridiculed or at least remarked upon for having these traits to their speech. 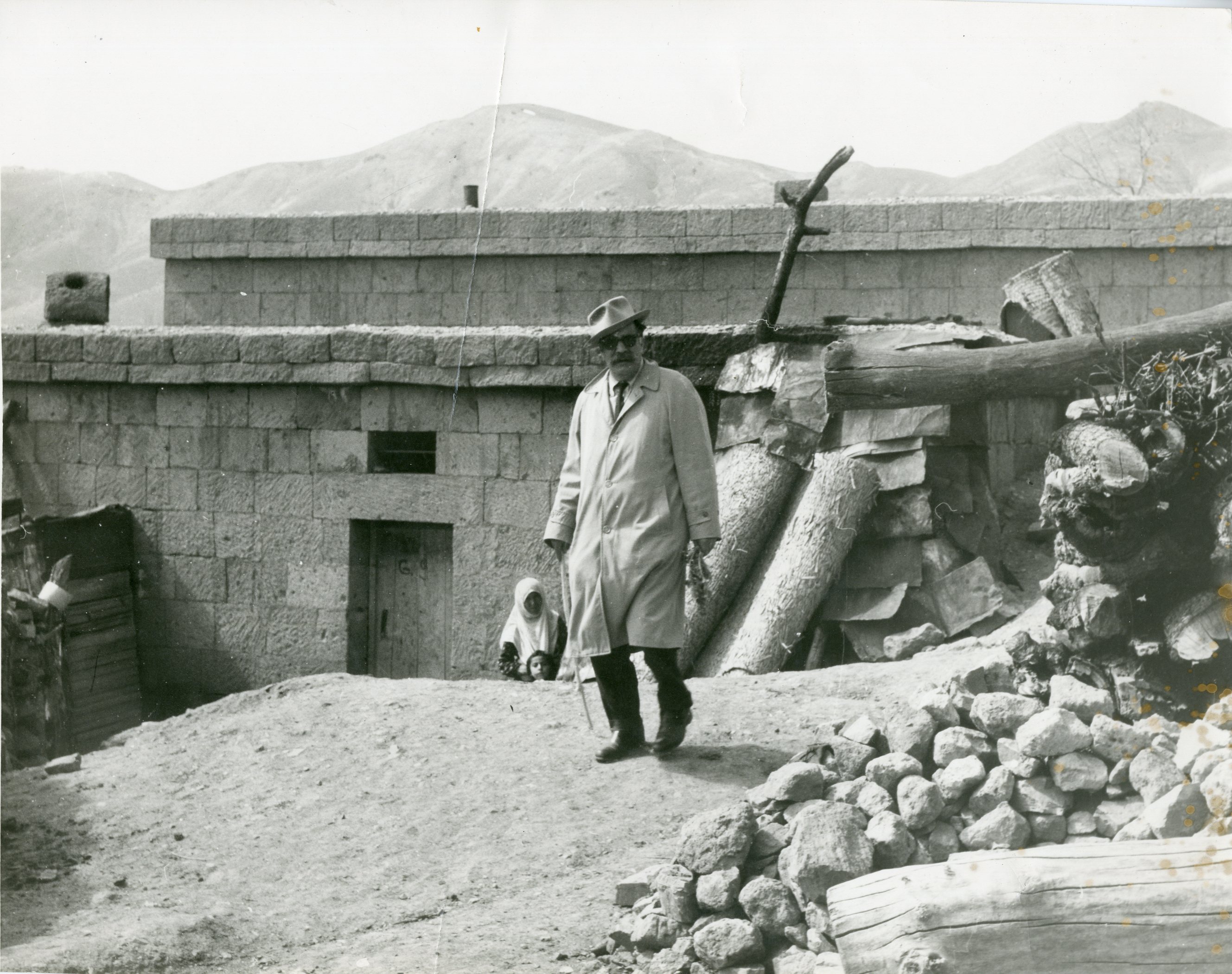 Saroyan was a man who had encountered the arts across the board, around the world, yet these three voices made a deep impact upon him. This is another example of Saroyan’s writing, where he looks at the lower classes as would not normally be seen. He presents them not only in a positive, but in a moving light. This would be a major theme of his plays, and his books, going forward.

Thank you for listening to Forever Saroyan Presents -  Three Times Three. Our final episode will happen probably in two weeks, perhaps a little longer because of the exhibit William Saroyan at Arion Press Gallery in San Francisco. The final story: “Quarter, Half, Three-quarter, and Whole Notes.” So I hope you'll stay tuned.