The introduction really just tells you a date, but also plays with the idea of the story in a very interesting way. The entire page just being one sentence, the underlined phrase ‘introductory note,’ and the title, “The Question,” but the sentence makes a promise.

What does that mean? It seems to indicate that there is a promise that a question will be asked, and that actually flies in the face of the story.

The story itself isn't so much a story as it is a set of circumstances, somewhat flying in a stream of consciousness. Initially, there are some talks about HG Wells and Hollywood moves on to a brief discussion of French painters, including Van Gogh, and to lucid trek. There's some discussion of Charlie Chaplin, there's some Karl Marx discussion Dreiser, but it's not seemingly leading towards a solid question. And I think the interesting aspect of this is that he's giving a point of view and a point of place. There's a wonderful exchange about HG Wells -

“He went into the art gallery and looked at a lot of paintings by one of the most famous of French painters,. Local man, he asked the girl, he was serious.

That was one of the ones we laughed about a great deal. Local man, we used to ask about everybody. Karl Marx. local boy?” 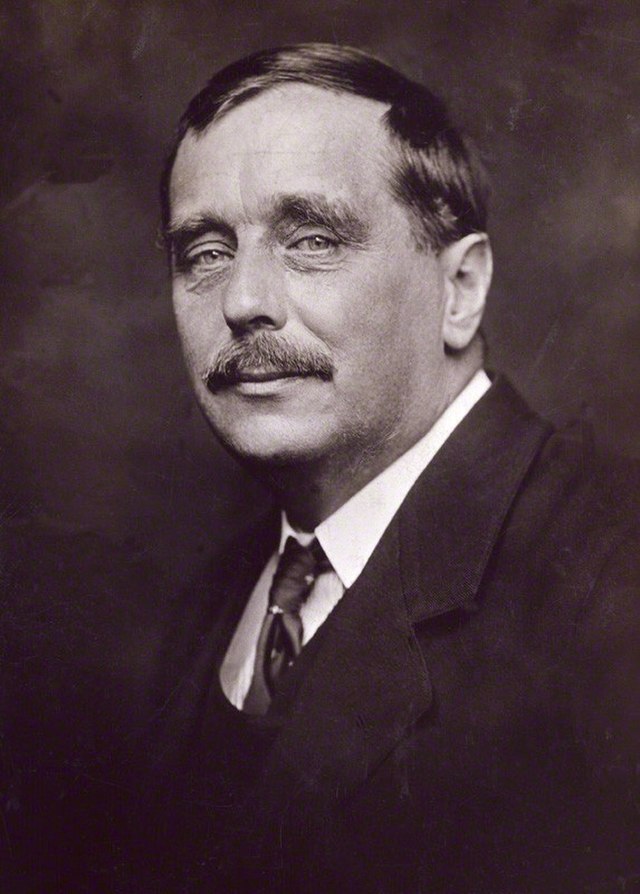 It's interesting that he rejects HG Wells, largely because of his fame and money, and the fact that he was a genre writer definitely comes into comes into play. The bit about painting is interesting, but what's really interesting here is we don't ever get the question.

Oh, there are questions asked throughout this piece. But they're all of the ‘what are they doing?’ ‘Who's it for?’ ‘What's it for?’ ‘How's it going?’ ‘What's happened?’ ‘Who's fooling and who's been fooled?’ variety. There are dozens of questions, but none of them are substantive. In fact, looking at the whole thing, it begins to feel as if there is a greater question that isn't specifically asked. And that possibly points to what a lot of Saroyan’s writing is about. Perhaps it is the idea that there is a question waiting to be asked and potentially answered.

And in fact, in the last bit of the piece, it definitely does address this.

Where we see a very interesting connection between the text of the question and the overall work of William Saroyan is in the idea that perhaps what he is doing is sussing out the question that nestles in this work, which is peppered with questions. None of them are the actual question that are the heart of the matter. You can boil it down to a number of things. One, ‘what is man's role in the universe?’ He's made some quotes that seem to lean in that direction, but it seems a bit trite for how Saroyan has actually approached it. It could be ‘what is one's application of self within the world around them?’ That's an interesting concept. And you can definitely see that play out in the plays The Time of Your Life, even The Man with his Heart in the Highlands. The Human Comedy definitely has that as a theme. My Name is Aram as well. What I think, though, I believe that the question is, ‘what is the purpose of all these nice things?’

Because of Karl Marx, this is peppered with economics talk. He sort of rejects HG Wells, because of his business acumen.

I hear the boy is very clever and a magnificent businessman. I hear he cleans up every year.

He does a similar thing about Van Gogh.

This idea of rejecting people who are making money off of their art, could be asking a question that Elvis Costello most pointedly asked, What's the point of all this useless beauty? That could be? He seems to be indicating that success isn't necessarily an important aspect in art. Saroyan himself was successful, and particularly at this point in his career, was making a fair bit of money. The Daring Young Man on the Flying Trapeze, and Inhale and Exhale, were both selling very well. But why then? Does he seem to be rejecting artists who are successful? Is it simply the green eyed monster of envy? I'm not sure. 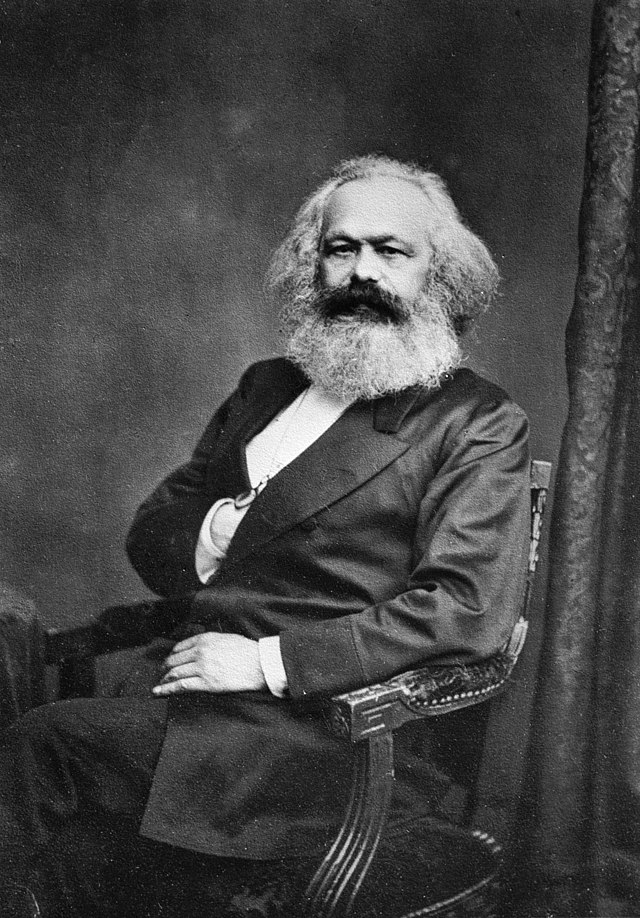 Is it a socialistic desire for all people to be increased? Well, there's something there, too. He definitely is talking about Marx, the great socialist. He, of course, made many mentions of wanting to live long enough to see everyone be rich, and comfortable in the introduction to the book. That's a socialist take. And is the question ‘is the enemy the world?’ That's a big question, but also, it's not asked as a firm assertion of anything.

Again, this is very stream of consciousness. This is, in a way, someone whose mind is running fast and just continually going. I think one of the most interesting aspects of that is that at the end, he claimed to know the question, and he asks it, but he doesn't ask it on the page. I think perhaps he's asking it throughout his work and applied to his entire work. I think that question becomes ‘what value is humanity to humanity?’ but at this point in his work, where that theme is just starting to suss itself out, I don't know if that's the question. Perhaps the question is, ‘why all this?’

This is one of the most ponderous stories in the entire collection, and it does bring up some points that are very thoughtful, but at the same time, this is the type of story that a lot of Saroyan’s critics were pointing to, when they said that he wasn't exactly writing short stories. The St. Louis Post Dispatch made that very pointedly in the review of Three Times Three.

“It's ponderous. It's well written, but at the same time, I don't know what the average reader would walk away from it with.”

Thanks for listening to Forever Saroyan presents Three Times Three. It is produced, presented and edited by Christopher J. Garcia. Forever Saroyan’s archivists are Chris Garcia, and Dory Meyer. Forever Saroyan was founded by Charles Janigian. Stay tuned for next week, the story, “The Living and the Dead.”