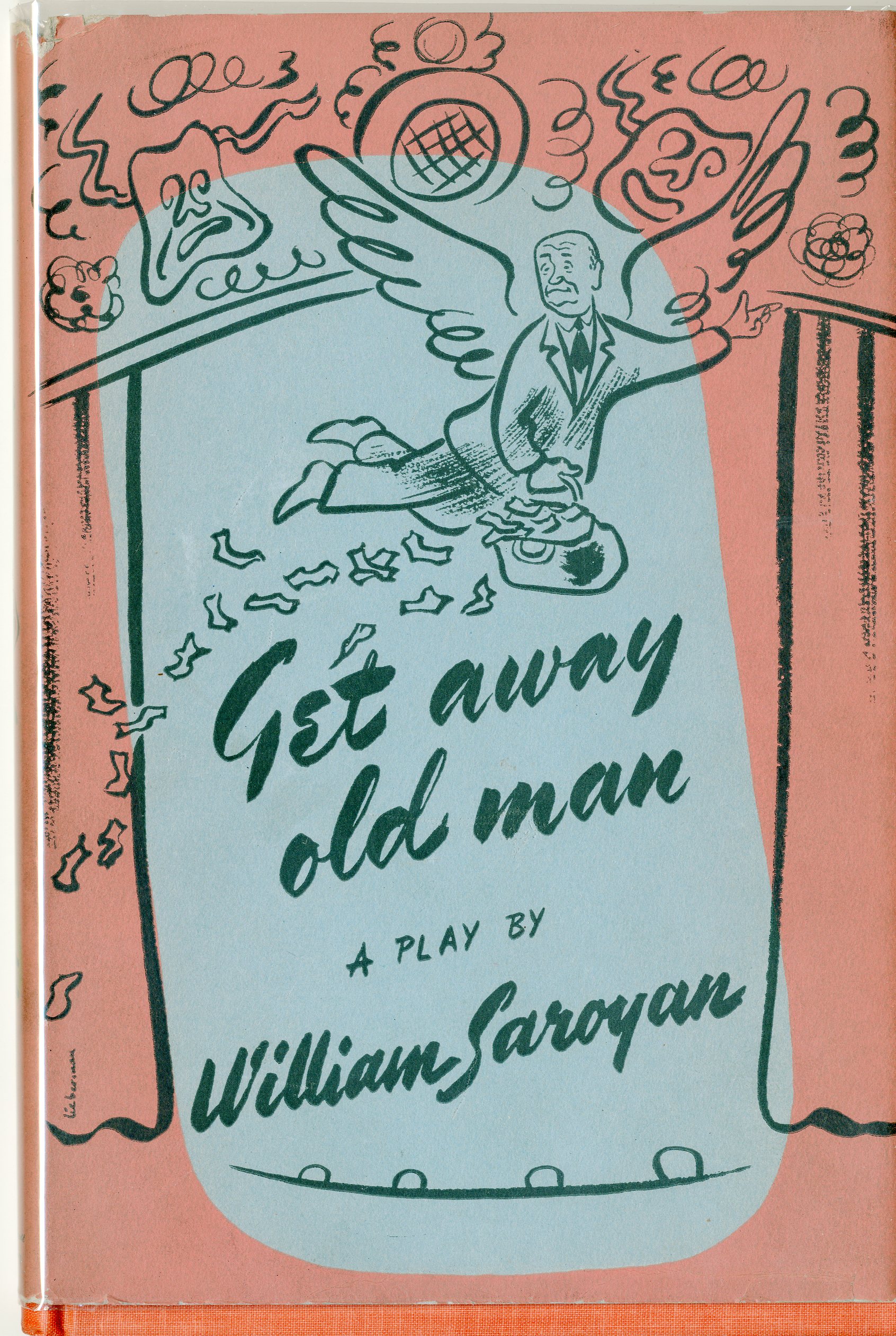 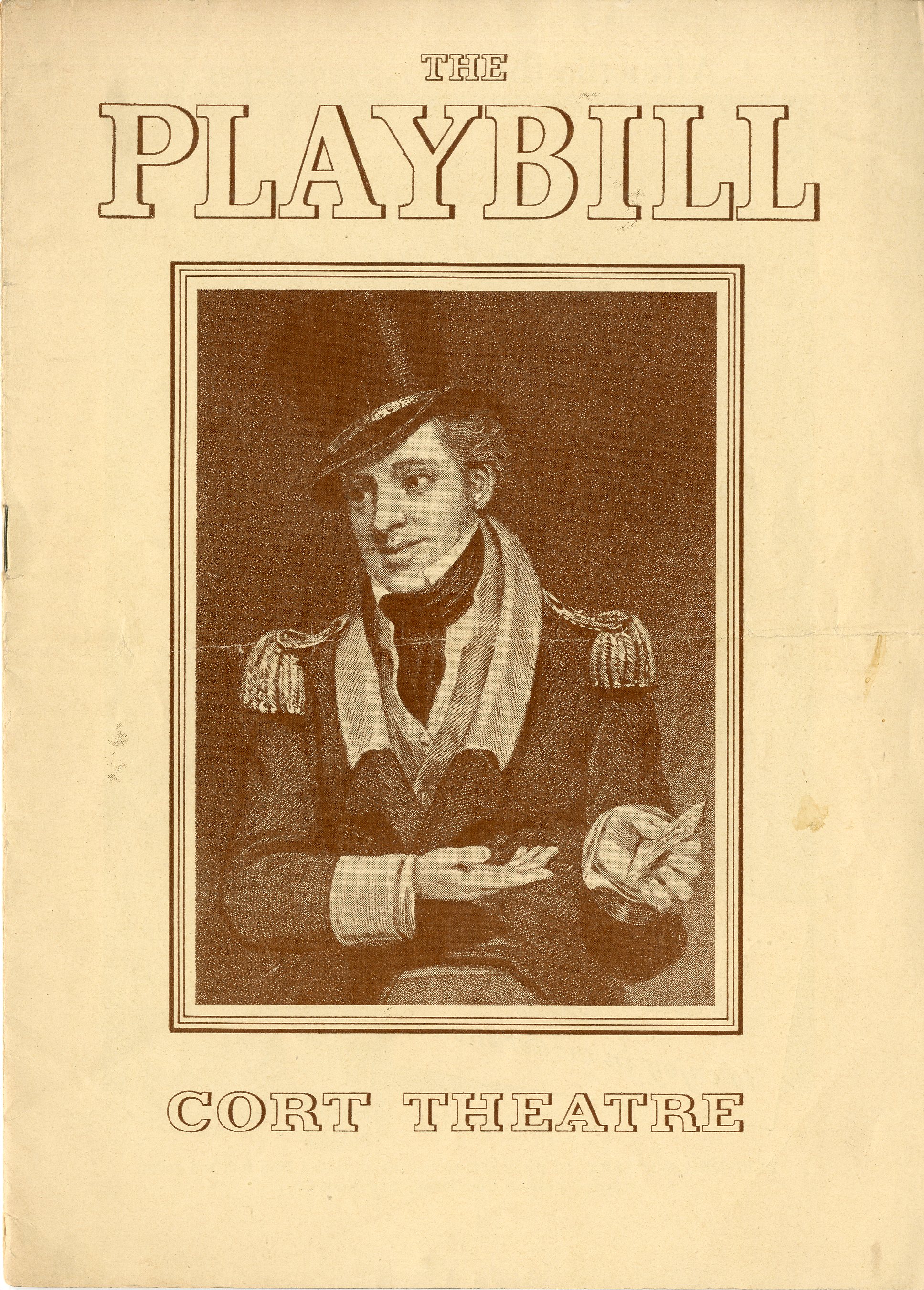 Saroyan based much of Get Away, Old Man on his time at MGM working forproducer Louis B. Mayer. In 1942, he began a campaign of publicity, either trying to extort Metro-Goldwyn-Mayer, or to drum up interest in his next project. Ira Wolfert reported in his Broadway Footlights column on the 29th of July, 1942, "He issued an ultimatum giving Metro [Golwyn-Mayer] until noon of May 11 to pay $250,000 for his next play. 'I have not written it yet. The title is "Get Away, Old Man," he announced. "If you do not buy it by noon May 11 I will have it produced on Broadway and accept bids from all movie companies beginning at $300,000."

The initial reception to the Broadway opening was mixed.  The Richmond Times Dispatch said "William Saroyan has written a lusty, highly amusing, through uneven, play in "Get Away, Old Man." New York Daily News columnist John Chapman wrote, "It is loony, rambling, frequently funny and disconnected. I am afraid that it will take a doubly special audience to get the most enjoyment out of it..." Arthur Pollock of the Brooklyn Eagle said "As for the play, it is very funny sometimes, as funny as Saroyan can be. And sometimes it is perfectly terrible."