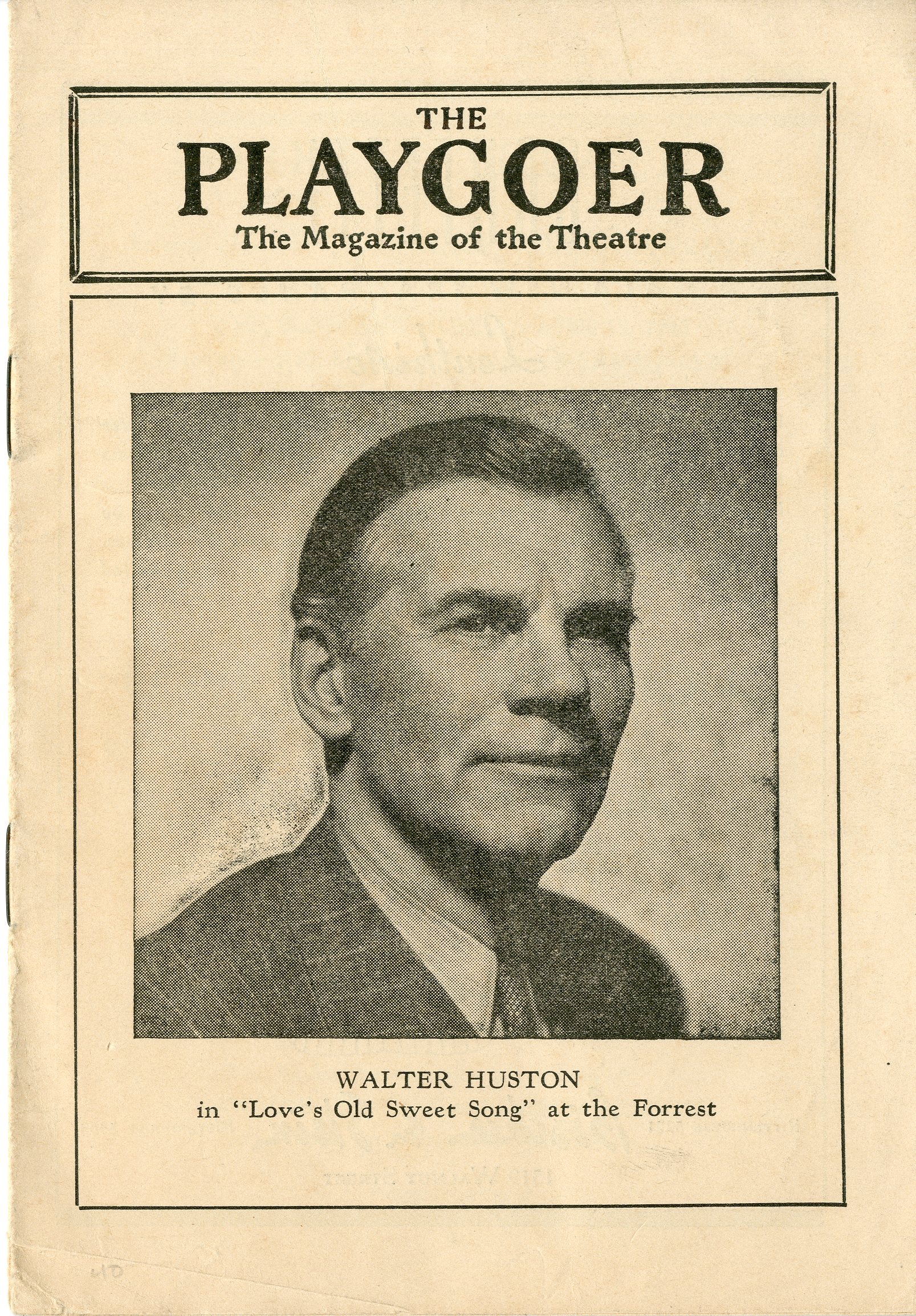 Producer - The Theatre Guild in association with Eddie Dowling 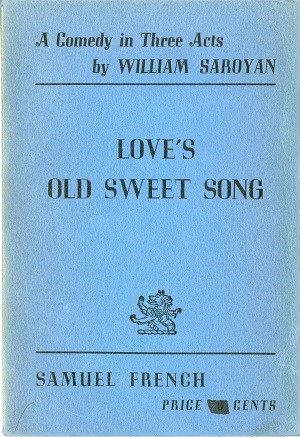 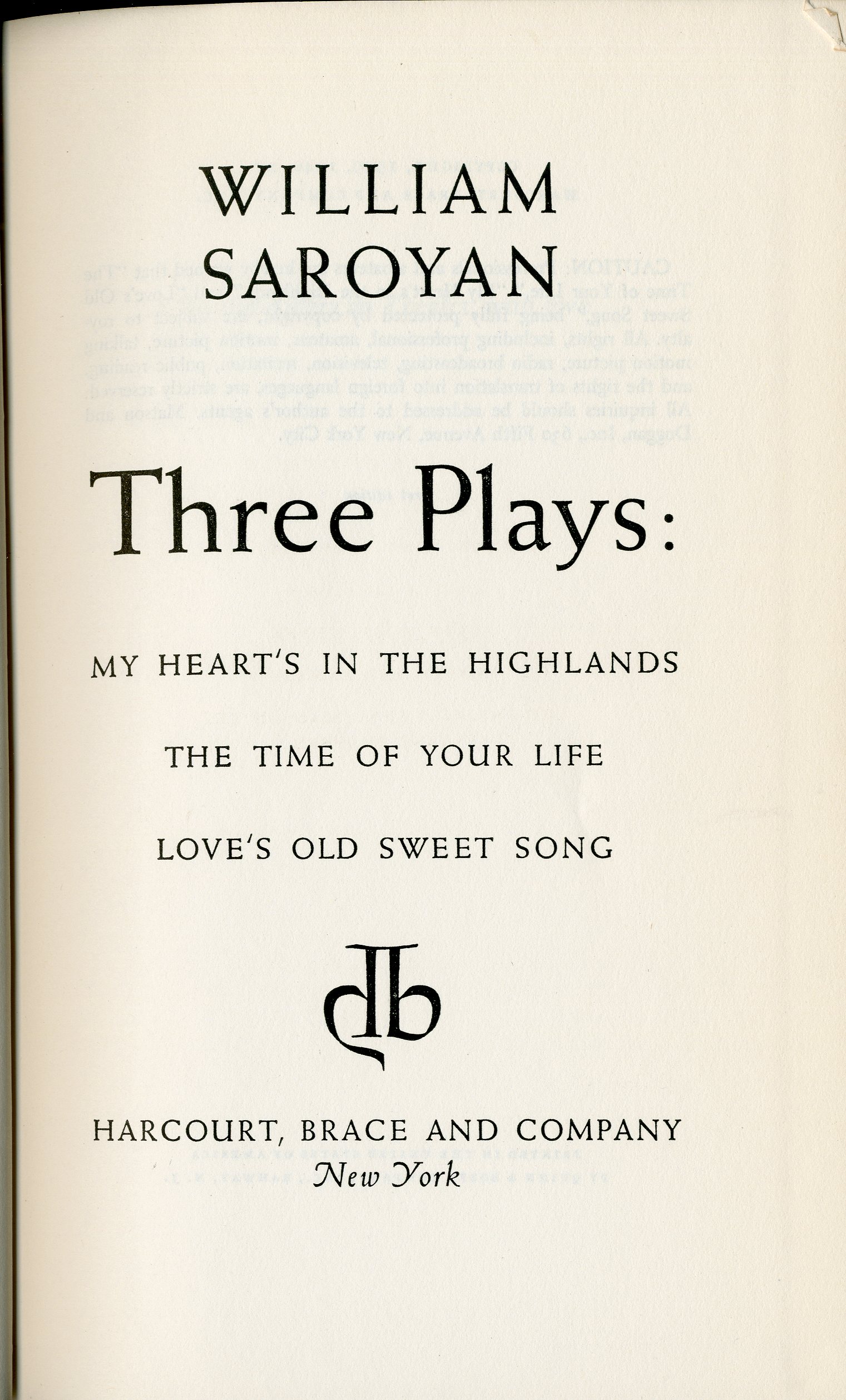 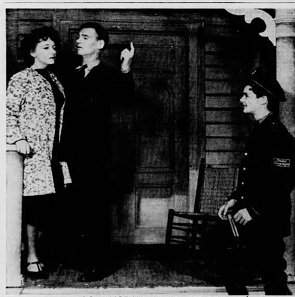 Love's Old Sweet Song received initial try-outs in Philadelphia and Baltimore. The original Philadelphia version, where Saroyan had added a third act to fill out the time, had been poorly received by audiences. Saroyan deleted the act from the Baltimore version of the show, which was highly-praised. The New York version that opened featured three acts, and was poorly received.

Al Hirschfeld, a friend of Saroyan's, created a drawing of a rehearsal of Love's Old Sweet Song for The New York Times. 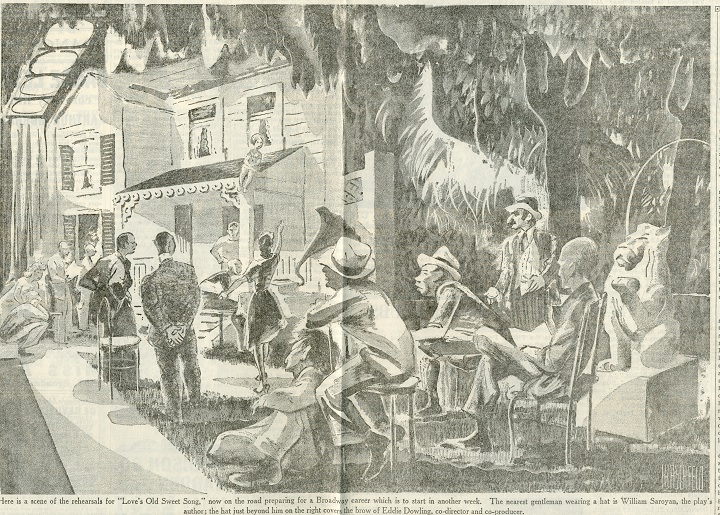