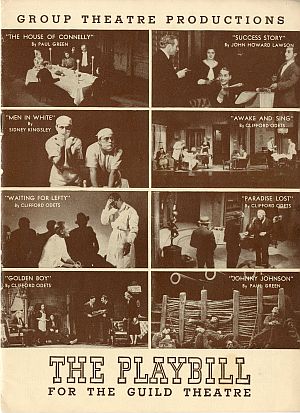 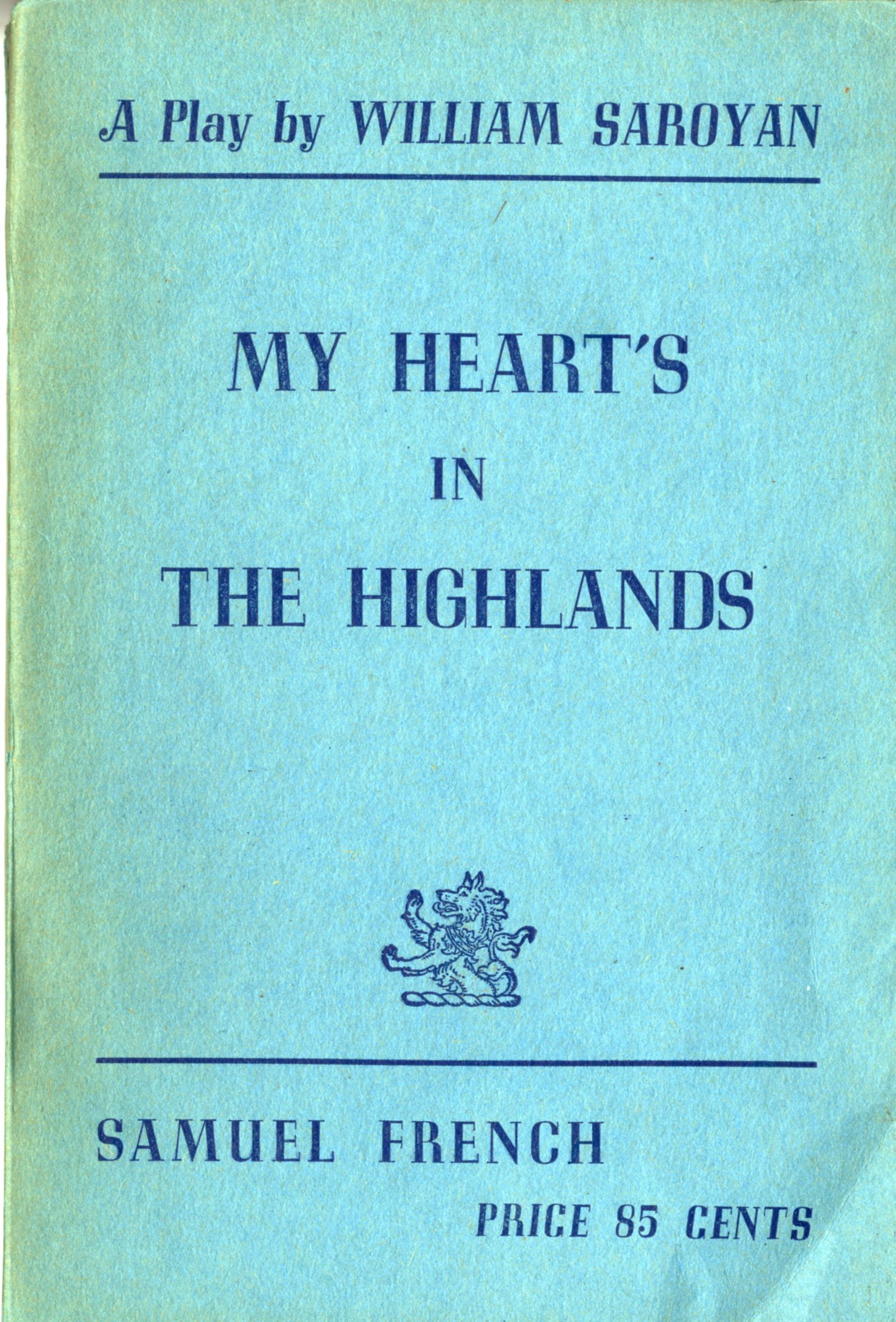 The Boy with the Double-Decker Ice Cream Cone - Jackie Ayers 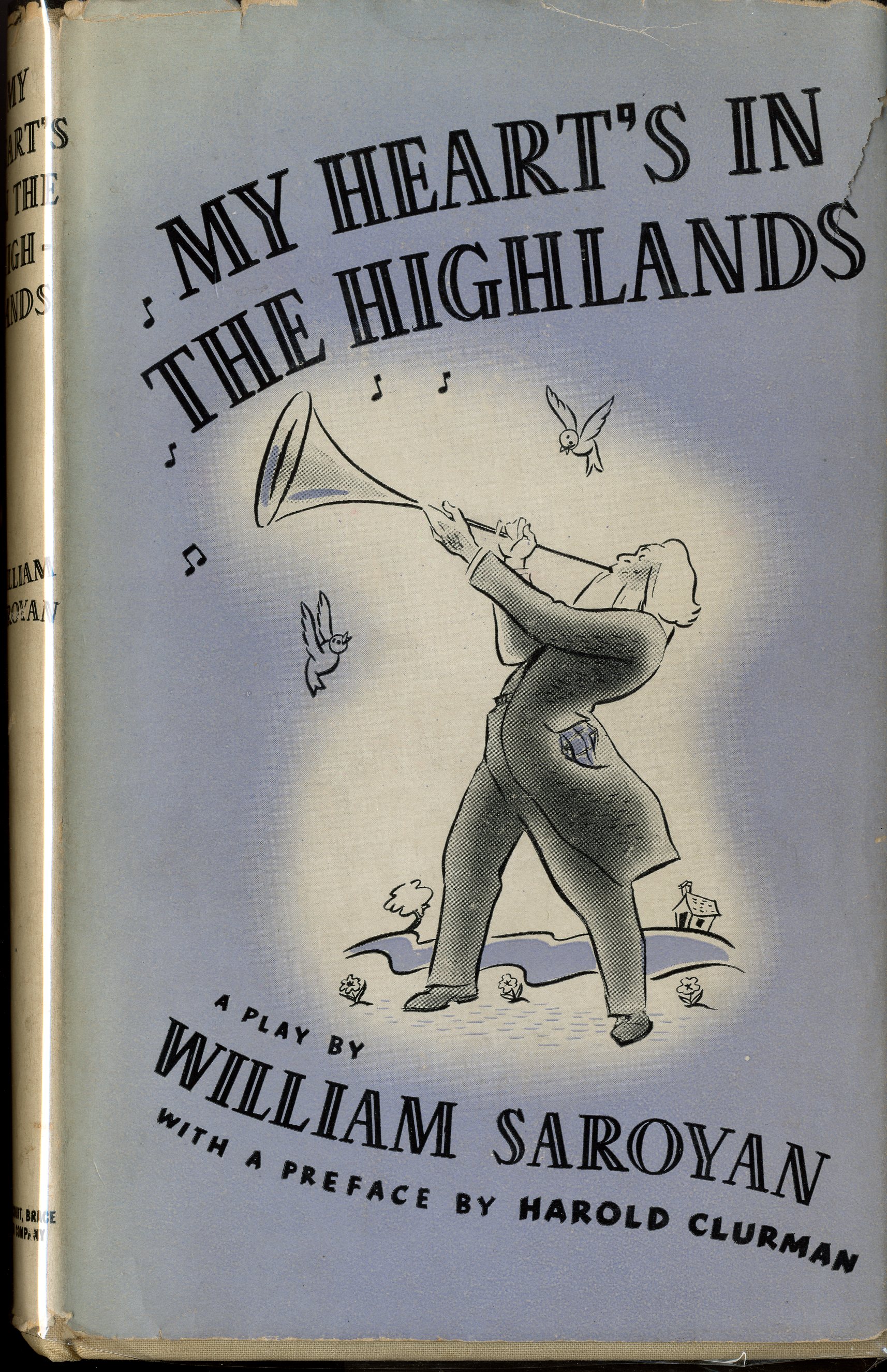 My Heart's in the Highlands is one of Saroyan's most adapted works. It's based on the 1936 story "The Man with the Heart in the Highlands" published in his collection Three Times Three.

In 1960, The Play of the Week presented My Heart's in the HIghlands, featuring Walter Matthau. Also in 1960, Melwyn Breen produced the play for the Canadian series Encounter, A Dutch langauge version, Mijn hart is het Hoogland, was released in 1960 by Belgian director Bert Janssens. 1967 saw Rustam Khamdamov adapt the play as a film called. В горах моё сердце. The following year, the play was adapted as Moje je srce visoko u brdima by Yugoslavian filmmaker Radomir Saranovic.

Perhaps the best-known adaptation was made in the Soviet Union in 1976. Armenian director Levon Grigoryan directed based on a screenplay written by Perch Zeytuntsyan and Bagrat Hovhannisyan.

Composer Jack Beeson, frequent adaptor of Saroyan's work, created an opera of My Heart's in the Highlands in 1960. The opera was broadcast on the National Educational Television (NET) program Opera Theater in October, 1970. The opera, running one hundred and five minutes, was simulcast on FM radio stations, allowing families to tune-in on the radio in stereo instead of the mono sound provided by televisions at the time. This was the first use of the simulcast concept by NET, and would continue for musical performance programs for many years.  The opera was directed by Kirk Browning, who would later direct the television version of The Time of Your Life in 1976 for PBS.

Critics John Mason Brown and George Jean Nathan both voted for My Heart is in the Highlands to receive the New York Drama Critics' Circle prize for the 1938-1939 Broadway season. The overall vote had initially been inconclusive with 6 for Lillian Hellman's The Little Foxes, and 5 for Robert Sherwood's Abraham Lincoln in Illinois. Clifford Odetts' Rocket to the Moon also pulled 2 votes. As no play managed a majority of votes, no award was conveyed for the year. Saroyan would win the following year for The Time of Your Life.